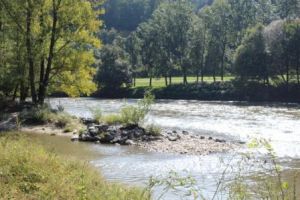 The proposed “Lower Mura Valley Biosphere Reserve”, situated in the Austrian Province of Styria, is a representative example of a continental lowland floodplain with a rich biodiversity of European significance. The proposed BR comprises the second largest riparian forests in Austria, thus perfectly complements the already alpine dominated Austrian BR scenery with the BRs Wienerwald, Salzburger Lungau & Kärntner Nockberge, and Großes Walsertal. The proposed BR is the nearly identical reflection of the directly neighbouring BR in Slovenia, as the Mura River forms the common border on a length of almost 40 km.