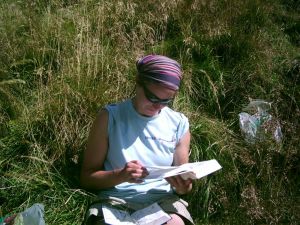 Concept of the habitat mapping guidelin of Styria

Associated persons Hanns Kirchmeir, Christian Keusch, Stefan Lieb
Clients Office of the Styrian Government
Regions Austria
Year 2007
The province of Styria has planned to document the habiats of the entire province as part of the current EU programme period. In terms of technology and content, the biotope mapping is based on the Styrian habiat catalogue. A form, habitat identification code and mapping instructions have been developed by E.C.O. in close collaboration with a group of experts from the Styrian Provincial Government and should enable and guarantee standardised mapping across Styria. The mapping has been adopted to aply also with the European Habitat Directive. A pilot project saw these documents and associated databases tested in several municipalities to ensure their suitability for the task.
Back
This website uses cookies - more information about cookies and your rights as a user can be found here. Click "I accept" to accept all cookies and directly use our website. Settings