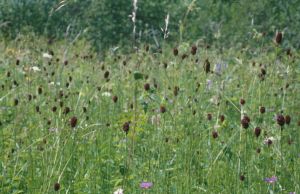 Associated persons Hanns Kirchmeir, Michael Jungmeier
Clients WWF Austria
Regions Austria
Year 2002
This project examines the effects that the establishment of a Natura 2000-site along the Maltsch River has on economy (population structure, labour market, etc.). Two scenarios are drawn up based on the review of all inflows and outflows of funds and a subsequent analysis of strengths and weaknesses: an optimistic and a pessimistic scenario. Their effects are identified by means of a model calculation and then developed further with the affected and/or involved players. The study was able to show that the establishment of a Natura 2000-site can have positive effects on the economic development of a peripheral region.
Back
This website uses cookies - more information about cookies and your rights as a user can be found here. Click "I accept" to accept all cookies and directly use our website. Settings